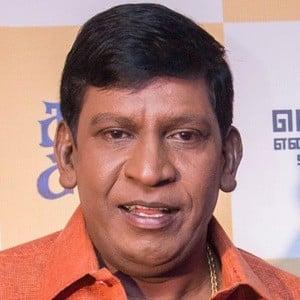 Before making his cinematic debut in the 1991 feature En Rasavin Manasile, he worked in a frame shop and struggled to make ends meet.

A singer as well as an actor, he contributed to the soundtracks of films such as Manaivikku Mariyadhai, Bhagavathi, and Looty.

His marriage to Sarojini Vadivelu resulted in four children.

Vadivelu Is A Member Of