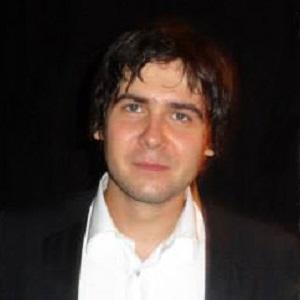 Acclaimed pianist from the Ukraine who has worked with groups like the Fort Worth Symphony Orchestra. He has given rapturously-received performances at events like the Van Cliburn International Piano Competition.

He was a prodigy who began performing at venues around the world at thirteen.

He took home the top prize at the Sendai International Music Competition in 2010.

He worked with conductor Leonard Slatkin during his performances with the Fort Worth Symphony Orchestra.

Vadym Kholodenko Is A Member Of