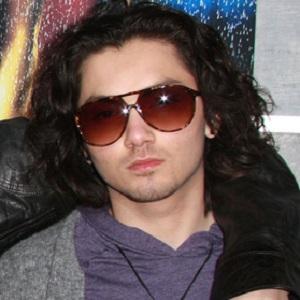 Solo artist and dancer who released a debut album called Steps and was cast in the feature film Rock, Paper, Scissors.

He trained to be a dancer at his parents studio, Synthesis. He used to be in a boy band called NLT (Not Like Them).

He went on tour with the Pussycat Dolls as a member of NLT.

His brother is actor and dancer Adam G. Sevani.

He and NLT worked with Timbaland on the group's second single "She Said, I Said."

Vahe Sevani Is A Member Of