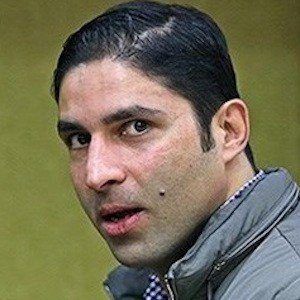 Iranian former soccer player who played for a number of teams including VfL Bochum and Hannover 96 during his 17-year career. He later became a manager for teams like Niendorfer TSV.

He was born in Tehran and began his career with Pas Tehran in 1994, where he stayed until 1997.

He won an Asian Games title representing Iran in 1998.

His first child was born in Hamburg, Germany.

He was teammates with Karim Bagheri on the Iranian team which played at the 2000 AFC Asian Cup.

Vahid Hashemian Is A Member Of