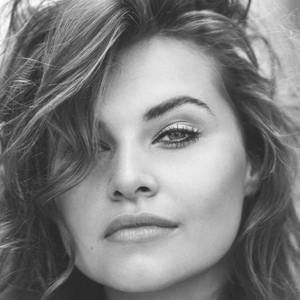 Most Popular#44955
Singer Born in Netherlands#41

Dutch pop singer and actress who rose to fame as the runner-up on the singing competition The Voice Kids in 2012. She has since voiced characters on popular animated shows like Wolfblood and starred in musical theatre productions like Grease.

At age ten, she beat out more than 2,000 young girls for a role in a production of The Sound of Music.

The increase of baby girls in the Netherlands being named "Vajen" is widely attributed to her rise in Dutch popular culture.

She has dated actor Lennart Timmerman.

She and Fabienne Bergmans both found fame as contestants on the Dutch version of The Voice Kids.

Most Popular#44955
Singer Born in Netherlands#41

Vajen van den Bosch Is A Member Of