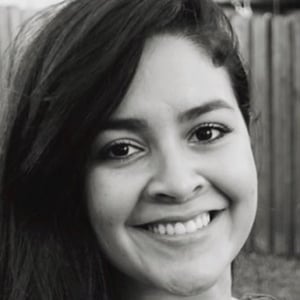 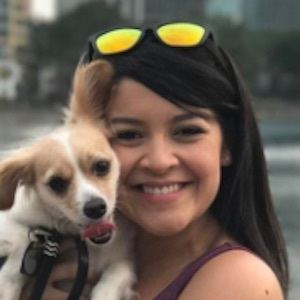 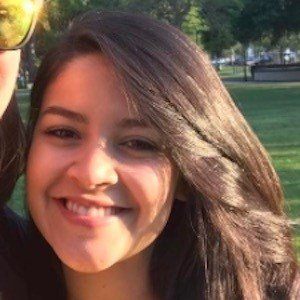 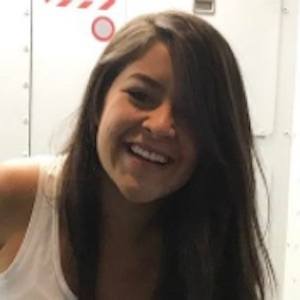 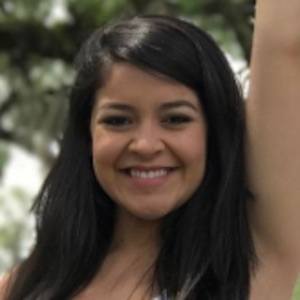 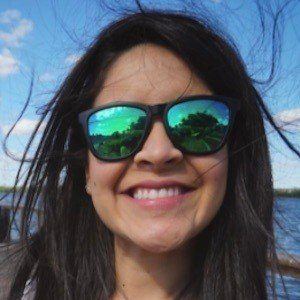 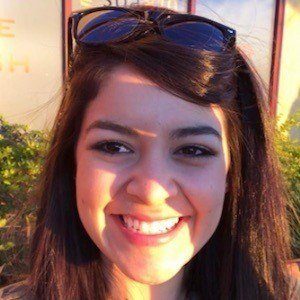 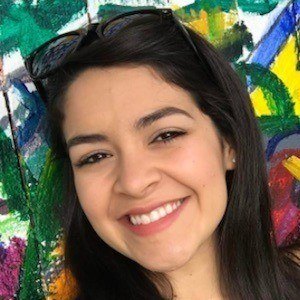 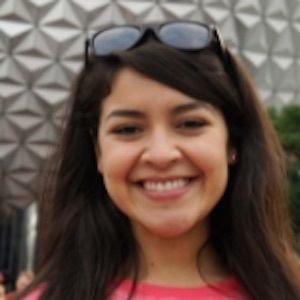 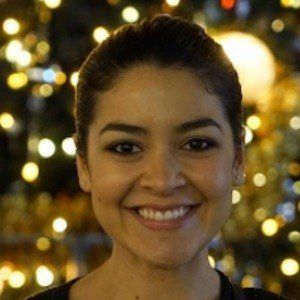 Social media personality primarily on Instagram where she is known as thatvalentinagirl. She is perhaps best known for her relationship with We The Kings drummer Danny Duncan. She and Danny got married in 2020.

She has ran in Tough Mudder competitions.

She is married to We The Kings drummer Danny Duncan. They welcomed a son named Carter on August 26, 2017.

Her boyfriend Danny performed in We The Kings with Travis Clark.

Valentina Guerrero Is A Member Of