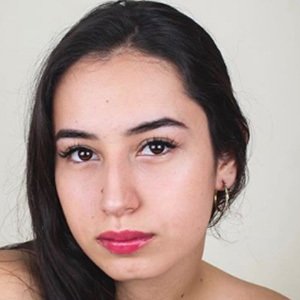 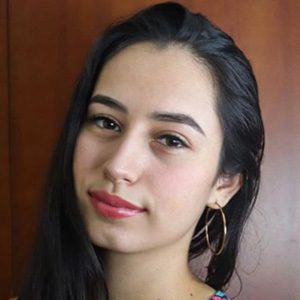 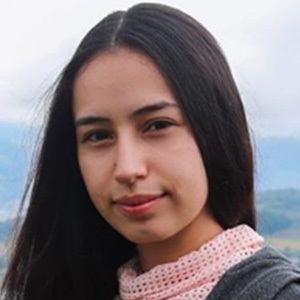 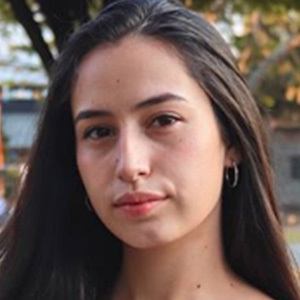 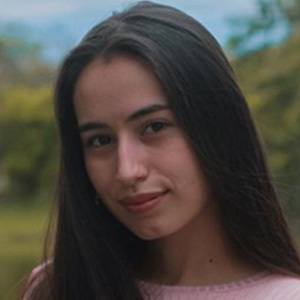 Content creator behind the YouTube channel Valen Jimenez who has garnered more than 120,000 subscribers. She has posted a number of vlogs, challenges, tags, fact videos and more.

She graduated from Institucion Educativa Tec Occidente in 2016.

Her boyfriend Dario Franco is featured in a lot of her most watched videos.

She is often featured in videos on the channel FrancoTV which is run by her boyfriend Dario Franco.

Valentina Jiménez Is A Member Of