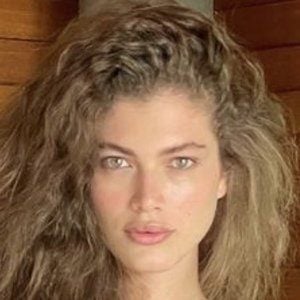 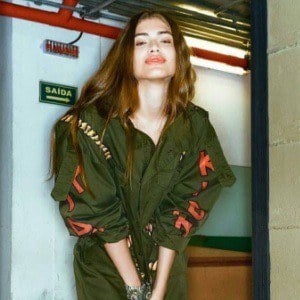 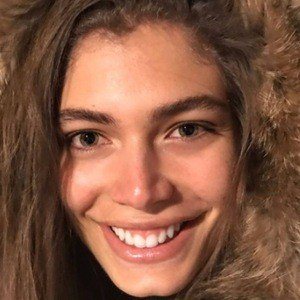 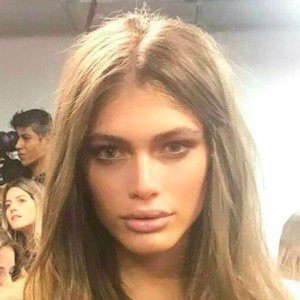 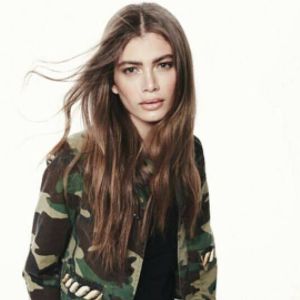 International model who made history when Vogue Paris featured her on the cover of their April 2017 issue, making her the first transgender model to ever appear on the cover of a French magazine. She has modeled for Maria Almerinda, Asap and other brands, and previously appeared on the cover of Elle Brazil.

She would earn representation with Women Mgmt in New York, Paris and Milano. She would also sign with Joy Mgmt Brazil and Elite Model Management UK.

She became an ambassador for L'Oreal Paris. She has more than 100,000 followers on Instagram.

She was born as a male in Brazil.

She joined Laverne Cox and Caitlyn Jenner as other transgender personalities to grace the cover of magazines.

Valentina Sampaio Is A Member Of