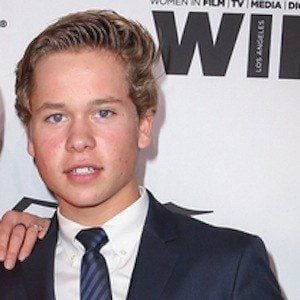 He has a self-titled YouTube channel where he has posted travel vlogs.

He has one older sister, Natasha, and a younger brother, Maksim. He was in a relationship with Bella Robertson from Duck Dynasty. He got engaged to Taylor Hutchison in August 2020.

His uncle, Pavel Bure, is also a renowned hockey player like his father.

Lev Bure Is A Member Of