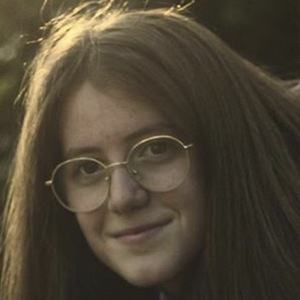 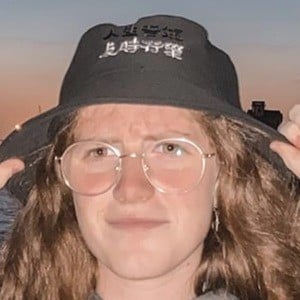 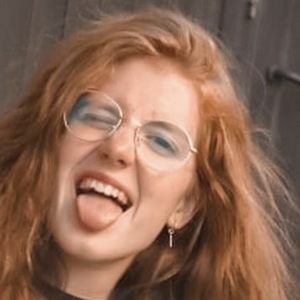 Lip-sync and comedy video creator on TikTok who has attracted more than 410,000 fans to her valeriiabonilla account. She also frequently posts split-screen duets.

She first posted video content of any kind on YouTube. She posted the video "MOST LIKELY TO" in December of 2016.

She used the app VideoStar to make her own trailer for the horror film It.

She and Sofía Moreno are both TikTok stars from Spain.

Valeria Bonilla Is A Member Of