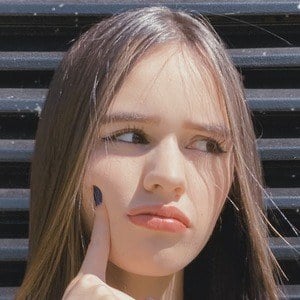 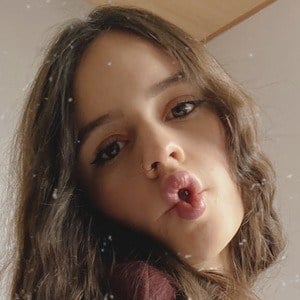 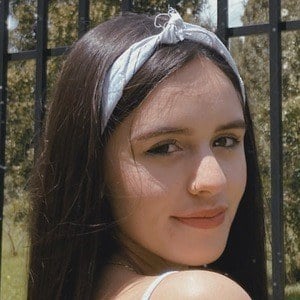 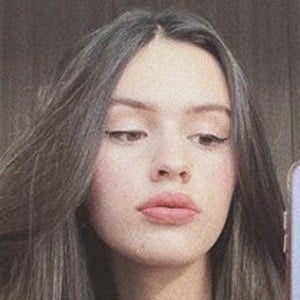 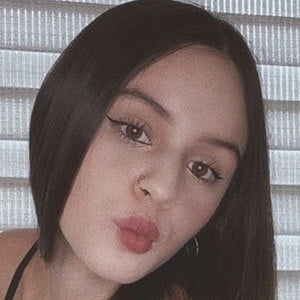 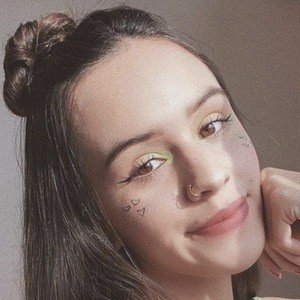 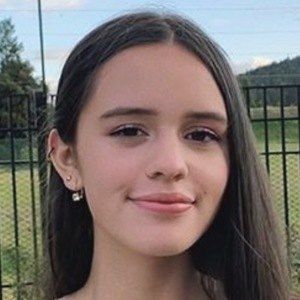 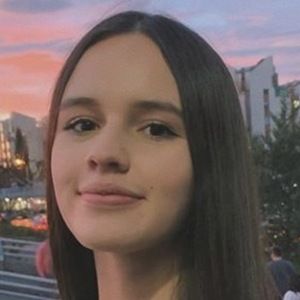 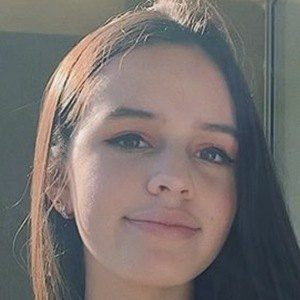 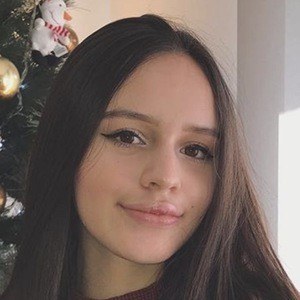 Colombian vlogger who has found popularity on YouTube for her videos helping other young girls in school and life in general. These videos, as well as her many stories, hauls and tags, have brought more than 130,000 loyal subscribers to her channel.

Her channel began to take off with videos like March 2016's "Cómo Empezar un Canal en YouTube," which became her first video to earn more than 100,000 views.

She has a brother. Her grandmother has been featured on her YouTube channel.

She featured songs like Lukas Graham's "7 Years" in her "20 Songs Tag" video.

Valeria Rodríguez Is A Member Of