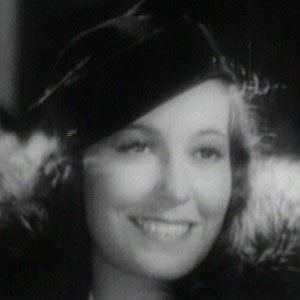 Perhaps most well known for her roles in the films Bride of Frankenstein (1935), Great Expectations (1946), and Kind Hearts and Coronets (1949), she is also remembered for her leading role in the original London production of the musical The King and I.

She made her cinematic debut with an uncredited role in the 1932 feature His Lordship.

Early in her career, she shared the silver screen with actor Henry Hull in the Universal Pictures film Werewolf of London.

Valerie Hobson Is A Member Of