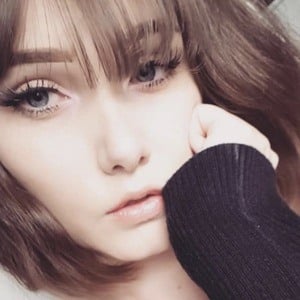 Gaming personality who has gained fame for her ValkyrieAurora YouTube channel. Her original video game reviews and commentary, including for Atelier Rorona and Spider-Man, have helped her garner more than

She published her first video "Lore summary - From Drakengard to Nier: Automata" to YouTube in January 2017.

She has amassed more than 230,000 YouTube subscribers. She has also gained more than 40,000 followers to her pixievalkyrie Twitch channel.

She was born and raised in Sweden originally.

ValkyrieAurora Is A Member Of