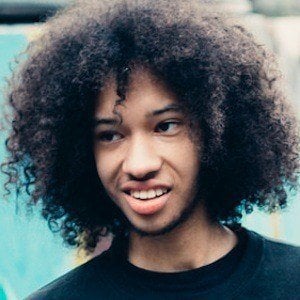 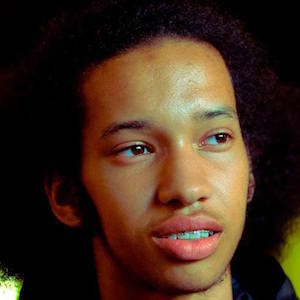 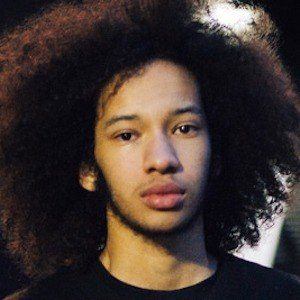 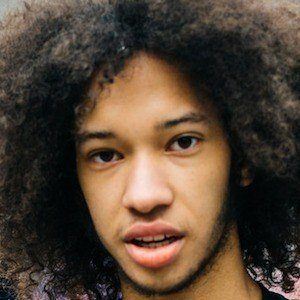 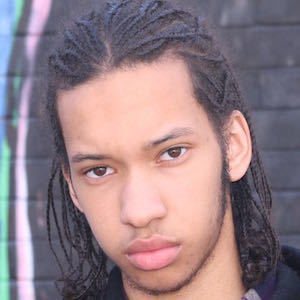 YouTube prankster who is best known for his VanBanter channel. He has gained popularity there for his litany of public pranks and social experiments, which he stars in.

He has amassed more than 110,000 subscribers to his YouTube channel. One of his most popular videos there, "Snapchat Slide Ins #2," has gained more than 125,000 total views.

He was born in the Netherlands.

He and fellow YouTuber Kenanomics are both known for their prolific public pranking channels.

VanBanter Is A Member Of