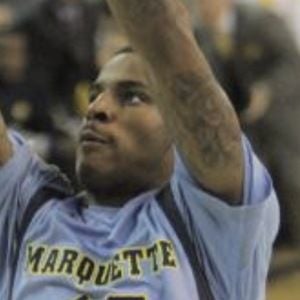 Shooting guard who was named MVP of the NBA D-League as a member of the South Bay Lakers in 2017. His team won the 2017 Summer League Championship.

He played at Marquette University, and skipped his senior year to become eligible for the 2013 NBA Draft.

He made his NBA debut with the Boston Celtics after signing a 10 day contract in January 2014.

His mother is named Rita Blue.

He was teammates with future NBA star Jimmy Butler at Marquette.

Vander Blue Is A Member Of