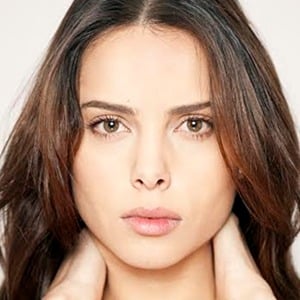 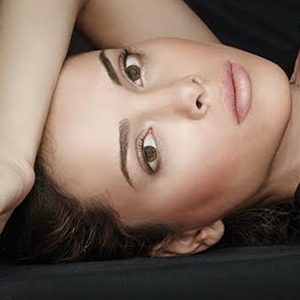 TV actress who appeared in three episodes of the 2017 TV shows Las 13 Esposas de Wilson Fernández and El Vato. She has over 120,000 followers on her vanerestre Instagram account.

She played Vecina in her debut film Consciencia in 2017.

She posted a photo of her and her boyfriend Mariano Palacios to Instagram in March 2018.

Vanesa Restrepo Is A Member Of