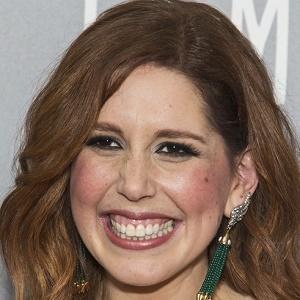 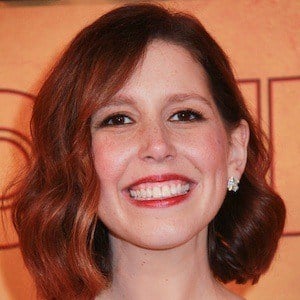 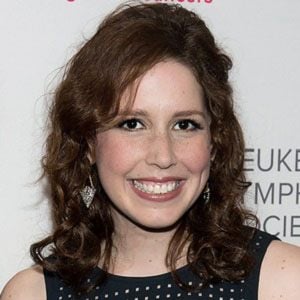 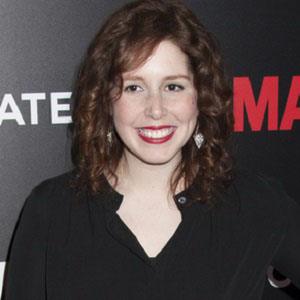 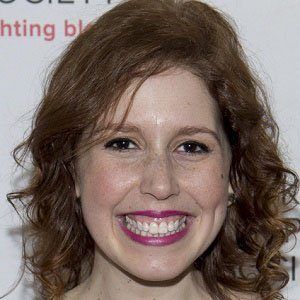 Sketch comedienne who became one of the longest-serving female members of Saturday Night Live from 2010-2017. She played a supporting role in the 2015 film Trainwreck and she voiced the flight attendant in the 2013 animated film Despicable Me 2.

She graduated with a degree in communications from the University of Pennsylvania in 2004.

She had small film roles in Off the Cuff and Sin Bin.

She has an older brother, musician Jonah Bayer.

She did a variety of side-splitting celebrity impressions on Saturday Night Live, including Kourtney Kardashian.