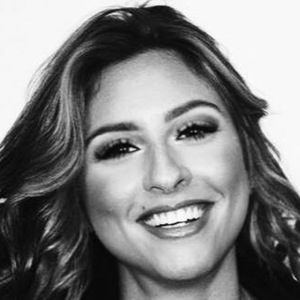 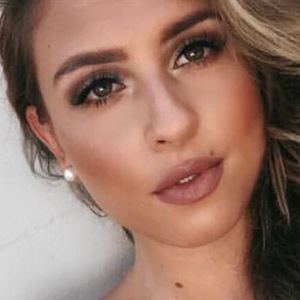 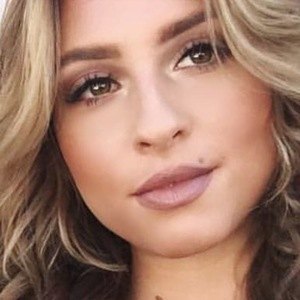 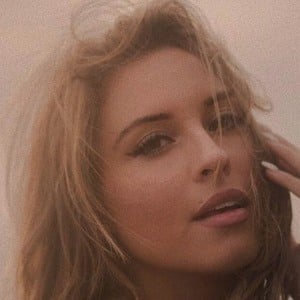 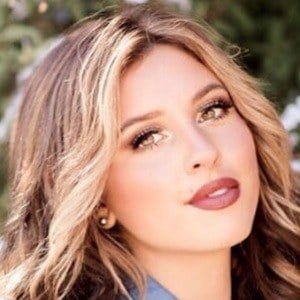 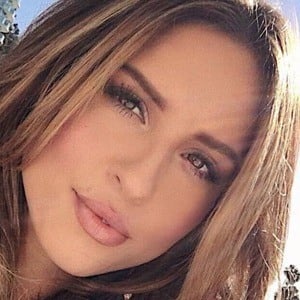 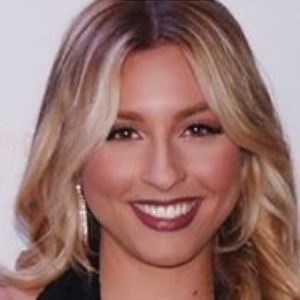 Singer/songwriter who's been based in Los Angeles and known for her soulful R&B sound. She's released three singles, "Sheets," "Basic" and "Love You Like Me" and appeared on a dance music track called "Ocean Avenue" released by remix team

She was born in Happy Valley, Oregon and she auditioned for the first season of X-Factor in 2011.

She's also an accomplished dancer and has been personally trained by Millennium Dance Complex owner Robert Baker after he saw her audition for The Next Pop Star.

Her parents started her on vocal lessons when she was in high school.

Her musical influences include Ariana Grande and Jessie J.

Vanessa Jamison Is A Member Of