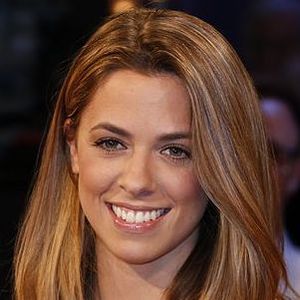 German singer who became known as a member of the pop band Wolkenfrei (Cloud Free). They are best known for their chart-topping albums Endlos Verliebt (Endless Love) and Wachgekusst. She also had success as a solo singer with her album Fur Dich (To You), which peaked at number four.

She accompanied her father on stage by the age of seven and was part of the dance lineup Getting Craz'd in the hip-hop WM at the age of 15.

She was a judge on the 13th season of the reality TV singing competition show Deutschland Sucht den Superstar.

She grew up in Aspach, Germany in a musical family where she was encouraged to sing by her father who was a musician.

She and Natalie Horler are well-known pop singers from Germany.

Vanessa Mai Is A Member Of