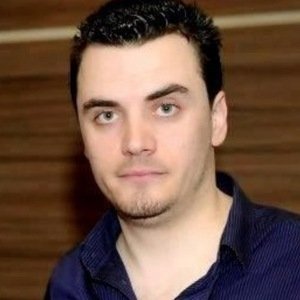 Popular Albanian singer known for his specialty in folk music. He's got over 70,000 followers on Instagram and his YouTube channel's racked up over 14 million views.

His first album was titled I Want Heart.

His father's been very supportive of his career and Gjuzi has paid tribute to the man (also a fellow performer) on his Instagram.

He's a fan of Cara Delevingne and has posted her picture on his Instagram joking that she's his real sister.

Vani Gjuzi Is A Member Of