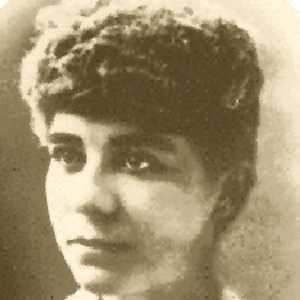 An American author of historical novels set in the Old West, he is best known for works such as Children of God and Pemmican: A Novel of the Hudson's Bay Company. He is also known for his Testament of Man Series, which was written in the 1940s and 1950s and includes twelve titles.

His historical novel, Children of God, won the 1939 Harper Prize in Fiction.

He was born in Annis, Idaho. In 1928, he married Margaret Trusler, with whom he subsequently had two sons.

His novel, Mountain Man, was made into the Sydney Pollack film, Jeremiah Johnson.

Vardis Fisher Is A Member Of