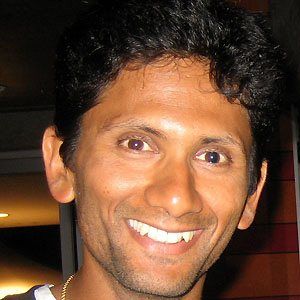 Ceat International Cricketer of the Year in 1996-97 who excelled as a right-arm medium-fast bowler for India in the 1996 Cricket World Cup.

He made his debut in 1996, when he took five wicket hauls against England.

He was named coach of the Indian Under-19 cricket team that finished runners-up in the 2006 U-19 Cricket World Cup.

He and fielding coach Robin Singh were fired from the Indian staff by the BCCI in 2009 without explanation.

Venkatesh Prasad Is A Member Of