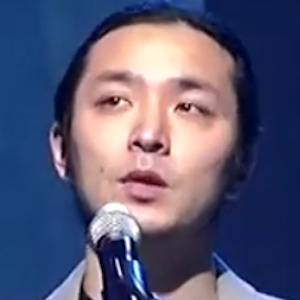 Hip hop and K-pop star known for his albums The Good Die Young, Framed, and Go Easy. He's had more than a dozen top 10 hits in South Korea.

He started performing in a group called Show N Prove in the late 1990s. He released his first solo album in 2008.

He studied Economics at Seoul National University and served his mandatory time in the South Korean military. He's won more than half a dozen awards for his music.

His real name is Kim Jin-tae.

He appeared alongside Jay Park on the show Running Man in 2015.

Verbal Jint Is A Member Of