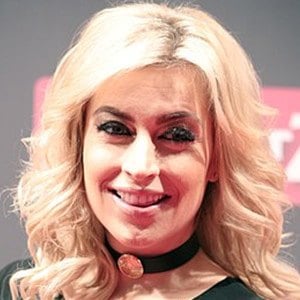 She started her career as a management assistant in 1998 before making her debut as a co-moderator on the 2004 television series The Dome.

In addition to her work as a host and presenter, she is also known for having worked as a photo model. She was featured on the cover of the German edition of Playboy in their August 2013 issue.

She was born and raised in Munich, Germany.

She shared a photo with actress and fellow television star Mariella Ahrens to her Instagram in February of 2019.

Verena Kerth Is A Member Of