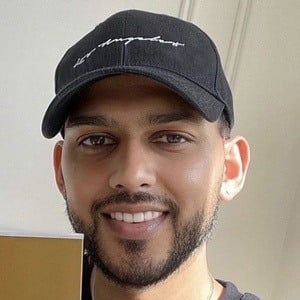 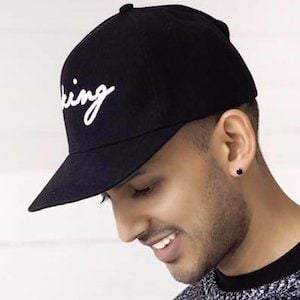 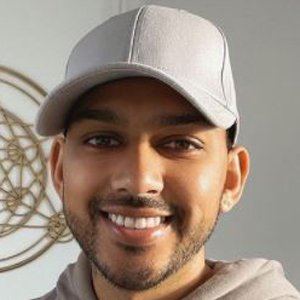 Entrepreneur who first came to fame through his work as a music producer, having produced tracks for artists like Kelly Rowland, Rick Ross and Ne-Yo. He later found success as the founder and owner of the lifestyle brand Bon Vita, which promotes feel-good culture around the world.

He was born in Northamptonshire, England and began making waves in the British music industry at 15, working under the alias Vex Music. It was around this time that he founded the label Phiyahless Souljah Entertainment.

He was named Producer of the Month by RWD Magazine in October 2005.

He created the Bon Vita brand in collaboration with his cousin Dillan. He married YouTuber Kaushal in June of 2018.

He remixed the track "Maybe" for R&B singer Jay Sean.

Vex King Is A Member Of