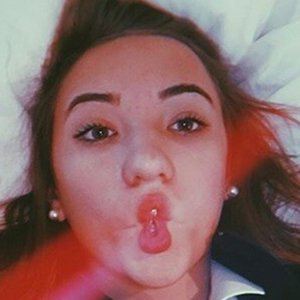 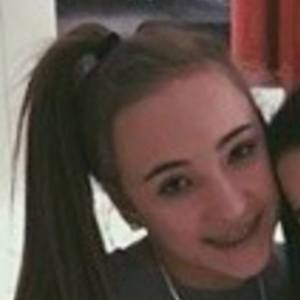 Gymnast best known for her time as a member of the popular gymnast group The Coral Girls, featured on the YouTube channel Gymscool. She is popular on TikTok under the name via_crowley with over 500,000 fans. She often lip syncs to Flighthouse songs.

She first began using social media in October 2012, when she started posting photos to Instagram.

She has a twin brother named Sean.

Like Mia the Gymnast, she is a Coral Girl.

Olivia Crowley Is A Member Of