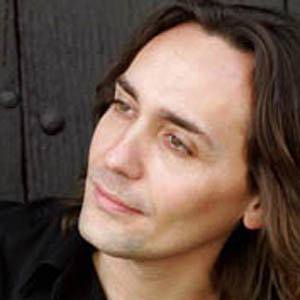 Spanish flamenco composer and guitarist who has won multiple awards, including a Latin Grammy for Best Flamenco Album in 2001.

He studied under many famous flamenco guitarists, including Manolo Sanlucar.

He has also worked extensively as a music producer.

His parents are Sevillian, but he was raised in Cordoba.

He has shared a festival stage with guitar virtuoso Steve Vai.

Vicente Amigo Is A Member Of