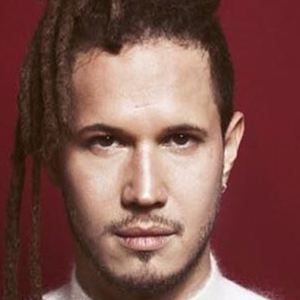 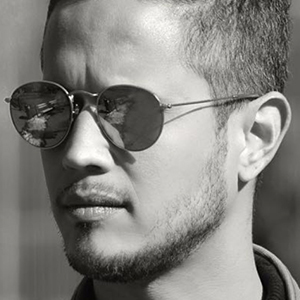 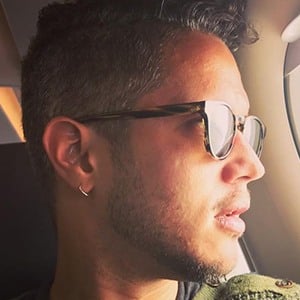 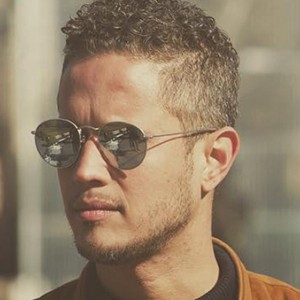 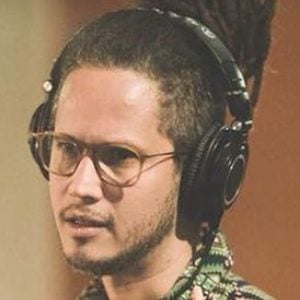 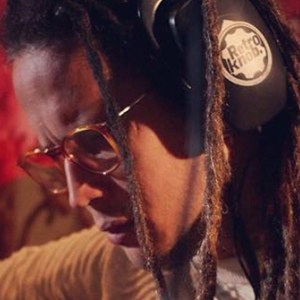 Dominican rock singer who was the former lead singer of the alternative rock band Calor Urbano. He has also released solo albums such as 2010's Melodrama and 2016's A La Mar.

He first joined the band Calor Urbano in 2002.

He has collaborated with fellow Dominican musician Juan Luis Guerra.

Vicente García Is A Member Of