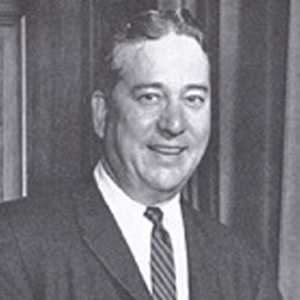 American poet and Feri (Pagan) priest who is best known for an award-winning collection entitled Thorns of the Blood Rose. His other works include Lilith's Garden and Etheric Anatomy: The Three Selves and Astral Travel.

He was born in New Mexico. He published his debut literary work, Thorns of the Blood Rose, in 2003.

He was a practitioner of several shamanic, witchcraft, and Pagan traditions.

He married Cora Anderson in 1944, just three days after meeting her. The couple had a son in 1945.

He and poet Leslie Silko were both born in New Mexico.

Victor Henry Anderson Is A Member Of