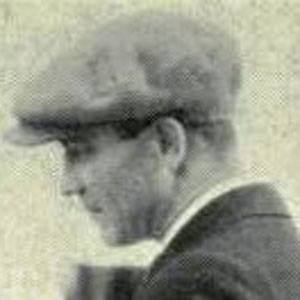 He was given his start as a camera assistant by director Allan Dwan.

His last feature was the 1948 film Joan of Arc. He died just two months after the film was released.

He was married to Lucile Rosson on September 26, 1933. They raised two children together.

He directed Olivia DeHavilland in Gone With The Wind.

Victor Fleming Is A Member Of