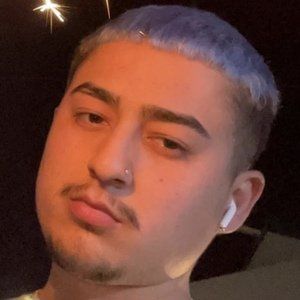 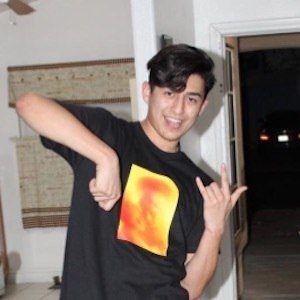 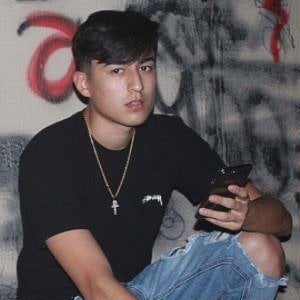 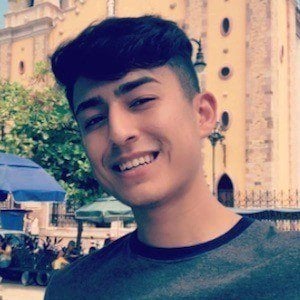 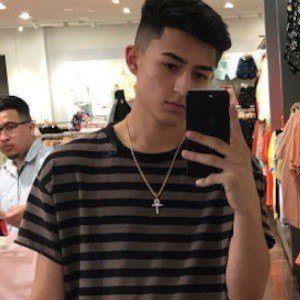 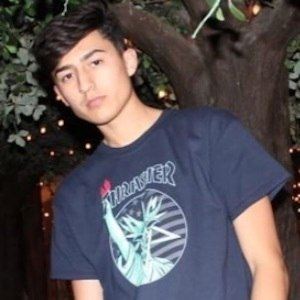 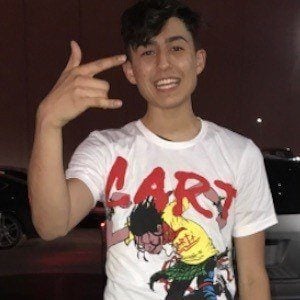 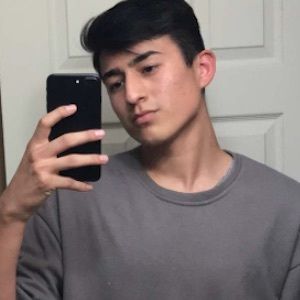 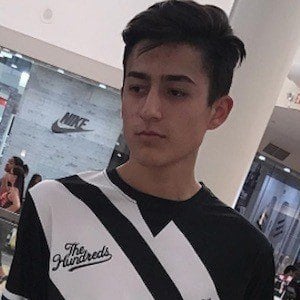 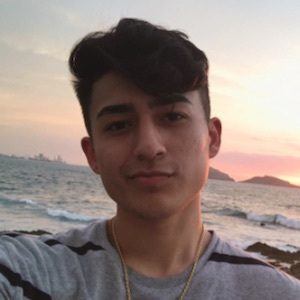 Social media personality and entertainer named Victor Perez who rose to fame as xvx.98 on Instagram. He's best known for his comedic videos across social media platforms such as Instagram, YouTube and Snapchat.

He's based in Las Vegas, Nevada.  He has featured his mom in several of his comedic videos posts to Instagram.

He grew a following via posting short comedy videos to Instagram, as has Gabe Erwin.