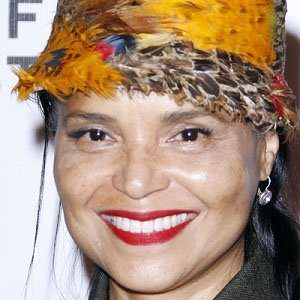 Actress who played Drucilla Winters on the long-lasting soap opera The Young and the Restless. She also appeared in the 1994 film Dumb and Dumber.

She studied ballet at the Juilliard School of Music Dance Extension.

She played the role of Dr. Amanda Bentley on the medical drama Diagnosis: Murder.

She has two children with her first husband Tom Fahey and married Radcliffe Bailey in 2009.

She appeared on the TV pilot for Peachtree Lines with James Van Der Beek.

Victoria Rowell Is A Member Of