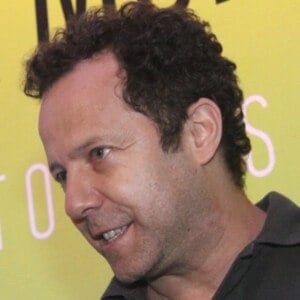 Photographer who was featured in Lucy Walker's documentary Waste Land in 2010, which was nominated for an Academy Award for Best Documentary Feature. He has more than 300,000 followers on his vikmuniz Instagram account.

He won scholarships in art school and began working in advertising in Brazil at 18.

He and Sixto Rodriguez were both artists and subjects of Academy Award-nominated documentaries.

Vik Muniz Is A Member Of