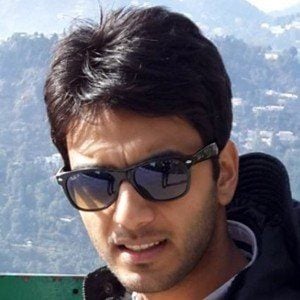 Indian soap actor and drama star most well known for his lead role as Atharva in Jaana Na Dil Se Door. The role earned him a Indian Television Academy Award nomination for Best Actor in a Drama.

In 2012, he made his acting debut in the Zee TV soap opera Qubool Hai.

Outside his television roles, he had a supporting role in the 2015 Bollywood film The Perfect Girl.

He was born in Dehradun, India.

In the Star Plus television series Jaana Na Dil Se Door, he acts alongside Shashank Vyas.

Vikram Singh Chauhan Is A Member Of