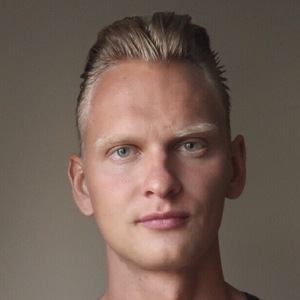 Russian YouTube prankster who is widely known for his ViktorCrazy channel. He has earned more than 139 million views there for his often-awkward pranks and social experiments on unassuming strangers.

He has run a second ViktorCrazy Vlogs YouTube channel, where he has earned more than 3,000 subscribers.

He and Hooman Nouri are both known for their prank-based YouTube channels.

Viktor Karasev Is A Member Of