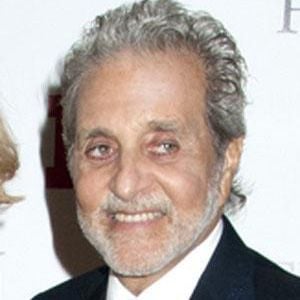 Fashion designer known for his self-titled label, Vince Camuto. He had a lot of success within the business of women's shoes.

He founded his first company, Nine West Group, when he was only 28.

He was a noted humanitarian, supporting causes like St. Jude's Hospital.

In 2005, he purchased the master license to Jessica Simpson's fashion company. He began designing shoes for The Jessica Simpson Collection shortly thereafter.

Vince Camuto Is A Member Of