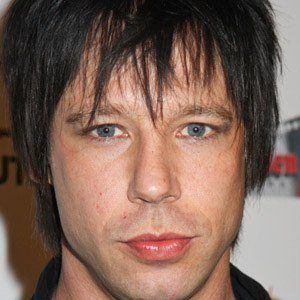 American actor who has played roles in Rat Race, Grind, and the UPN sitcom Love, Inc.

He had one of his first roles in the 1997 film On the Edge of Innocence.

He also worked as a director and writer for the 2010 film Order of Chaos.

He grew up with his family in Portland, Texas.

He starred with Tom Everett Scott in the 1997 film An American Werewolf in Paris.

Vince Vieluf Is A Member Of