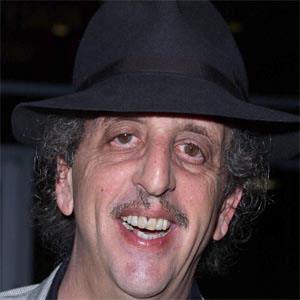 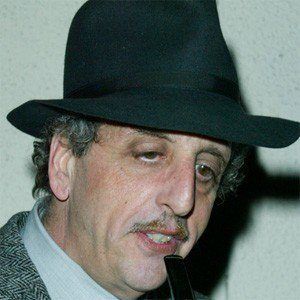 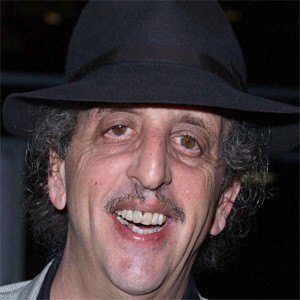 His trademark droopy eyes and deranged smile made him an in-demand character actor in Hollywood. He played an alien on Star Trek, a conjoined twin on The X-Files, and the Organ Grinder in Tim Burton's Batman Returns.

His looks were partly the result of the Marfan Syndrome, a connective tissue disorder. He debuted in the 1971 film, Taking Off.

He was married to Allyce Beasley, who played Agnes DiPesto on Moonlighting.

He was the biology teacher in the 1982 teen classic, Fast Times at Ridgemont High, starring James Russo.