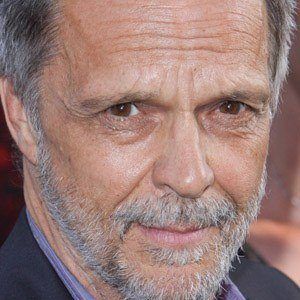 He played roles in the classic comedies Fast Times at Ridgemont High and Beverly Hills Cop and also played a role in Once Upon a Time in America. His other films include 2006's Satanic and 2012's Django Unchained.

He went to New York University, worked as a cab driver and a gravedigger, and starred in the short film The Candy Store.

He married Bettina Russo and has two brothers named Daniel and Thomas.

He played a role in Fast Times at Ridgemont High with Sean Penn.