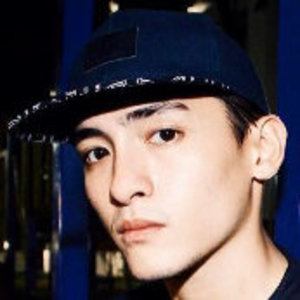 Social media influencer whose popularity stemmed from interesting posts along his Instagram feed and Twitter wall. He has over 90,000 Instagram followers and more than 7,000 Twitter followers. He became a cast member on the popular web series Class T1T5.

He signed up for Twitter in April of 2010 and posted his first media to Instagram in March of 2012.

He registered for a YouTube channel with a username of LikaMoose.

He has appeared in a YouTube video on JianHao Tan's channel.

Vincent Sin Is A Member Of