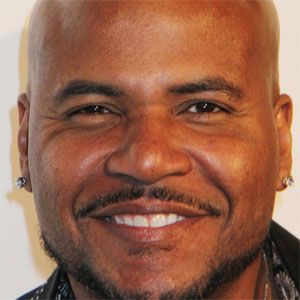 Frequently cast due to his large stature, he has had notable roles in the series The Starter Wife as Bo and The Walking Dead as Oscar.

He debuted in a minor role in the Steven Soderbergh directed film Traffic in 2000 and followed that with a role in another Soderbergh picture Ocean's Eleven.

He appeared as a mailman in a 2013 episode of the FX series Wilfred.

He was born in Dayton, Ohio and graduated high school in Ohio as well.

He appeared as a bodyguard in an episode of Hot in Cleveland, starring Betty White.

Vincent M. Ward Is A Member Of