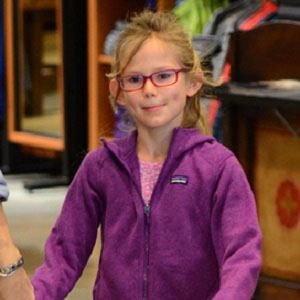 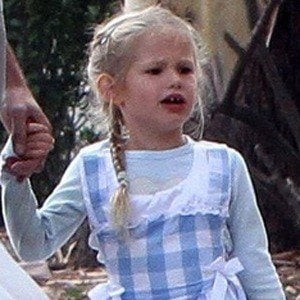 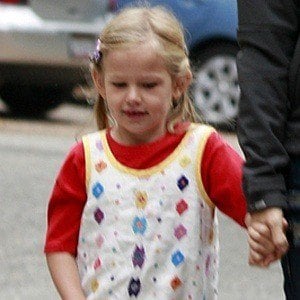 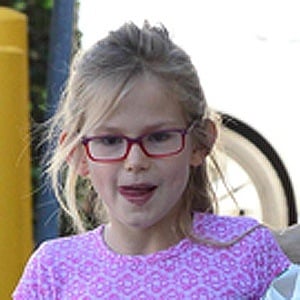 She made headlines after getting lost on a kayaking trip in the summer of 2018.

She has siblings named Seraphina and Samuel. In the summer of 2015, her parents divorced.

She is the niece of actor Casey Affleck.

Violet Affleck Is A Member Of