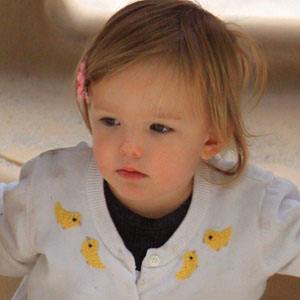 The second child of actors Ben Affleck and Jennifer Garner, she was born three years after her older sister, Violet, and three years before her younger brother, Samuel.

In the year of Seraphina's birth, two of her mother's films (Ghosts of Girlfriends Past and The Invention of Lying) were released, and three of her father's movies (He's Just Not That Into You, State of Play, and Extract) debuted.

Her father is well known for his artistic collaboration with Matt Damon on the film Good Will Hunting, and her mother his famous for her starring role on the television series Alias.

Seraphina Affleck Is A Member Of