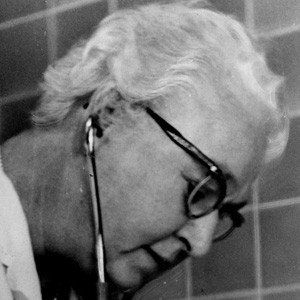 After finishing her studies, she applied for a surgery post at Columbia University's College of Physicians and Surgeons despite a long record of other women who failed to make it in the field.

Her test became the standard for hospitals all over the world.

One of her brothers died early from tuberculosis, and another suffered from a chronic childhood illness.

Actress Morgan Brittany was a big supporter of the March of Dimes foundation, working with them to improve the lives of mothers and babies.

Virginia Apgar Is A Member Of