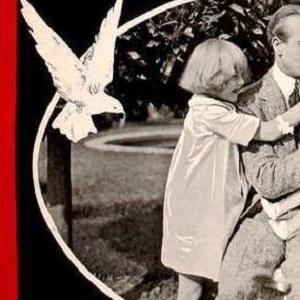 She began her acting career at age six and became a 1920s-era flapper in her teens.

She retired from the movie business in the 1930s and died a decade later from tuberculosis.

She was married to two Chicago stockbrokers: Theodore Krol (from 1927 to 1937) and Charles Jacobson. She had two sons.

She appeared with Dorothy Davenport in the 1924 silent film "Broken Laws."

Virginia Lee Corbin Is A Member Of