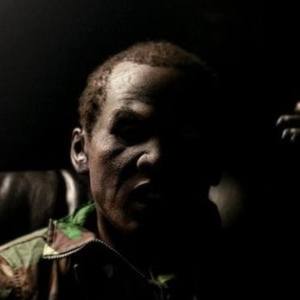 YouTube star who is widely known for his VirtuallyVain channel's content. He has garnered more than 51 million views there for his African Drug Lord character voice layered over his gaming commentary and playthroughs, including for Call of Duty.

One of his most popular YouTube videos, "African Rebel TERRIFIES people on Black Ops - EP3," has earned more than 7 million total views. He was profiled by Business Insider in August 2016.

He has corresponded with fellow YouTube star Azerrz regularly over social media.

VirtuallyVain Is A Member Of