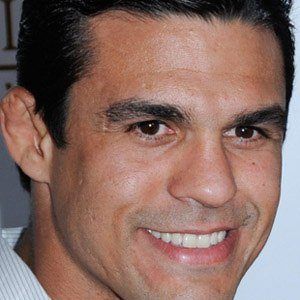 He won his first sanctioned mixed martial arts fight by knockout in 12 seconds.

He was suspended for 9 months and fined $10,000 after testing positive for a banned substance in 2006.

He married Joana Prado in 2003 and he has three children named Victoria, Kyara, and Davi.

He defeated Randy Couture by TKO in 1997.

Vitor Belfort Is A Member Of