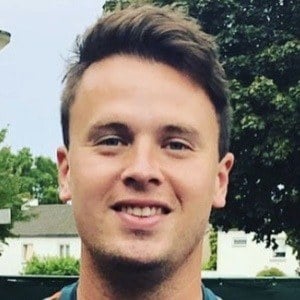 He teaches at primary school. He has accrued more than 240,000 YouTube subscribers.

He is from Maastricht, The Netherlands.

VivaLaFIFA Is A Member Of