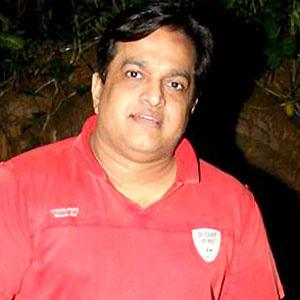 Indian comedian and actor who appeared in the 1998 Hindi film, Barsaat Ki Raat. He received additional recognition for his roles in 2007's Delhii Heights and the 2008 comedy, Chak De Phatte.

He trained at the Indo-Swiss Training Centre before breaking into the film industry.

He starred in the TV sitcom, Flop Show, which aired on Doordarshan.

He had two daughters and a son with his wife.

He appeared in the 2011 film, The Lion of Punjab, with actor Diljit Dosanjh.

Vivek Shauq Is A Member Of