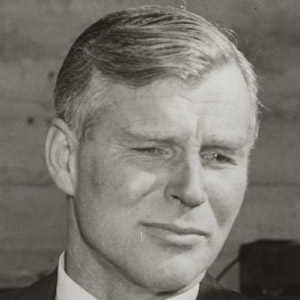 Explorer who completed the first successful crossing of Antarctica.

He started as a geologist with the University of Cambridge, exploring the tropics of East Africa.

The Fuchs Medal, awarded by The British Antarctic Survey, was named in his honor.

His wife, Joyce Connell, accompanied him to East Africa.

He set out to explore the Antarctic on a joint expedition with Sir Edmund Hillary.

Vivian Fuchs Is A Member Of